The Blue Book is where you find used car values, right? Well, not in 1906, when there weren't enough used cars to create a market or the demand for the Blue as we know it today. 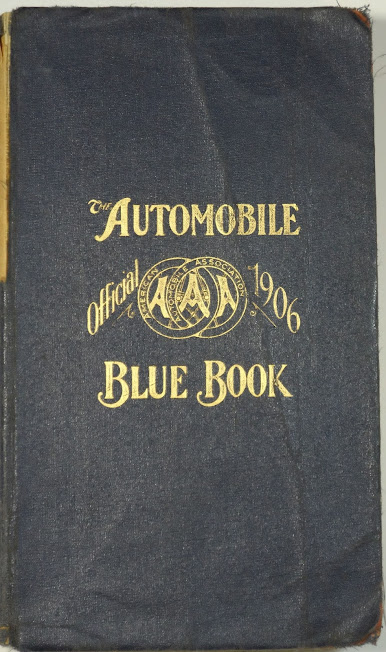 In fact, since roadmaps didn't really exist, it was a travel guide. 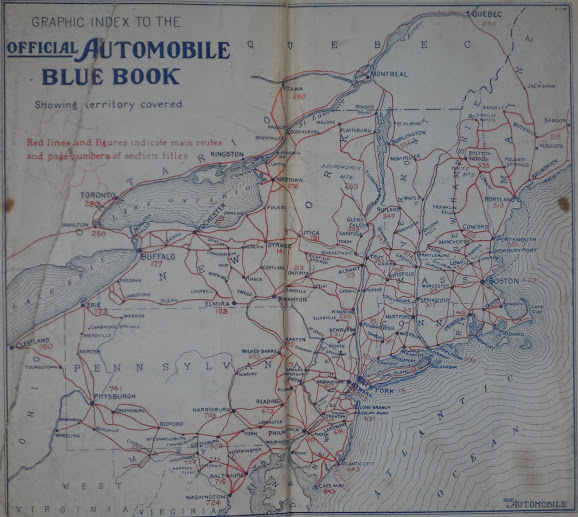 It also provided some information regarding regulations. Remember, driver education and driving licenses did not exist yet. 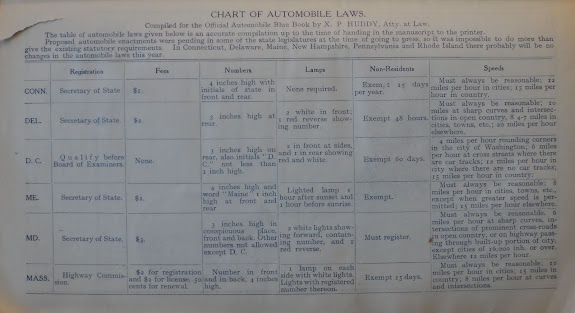 And then finally, there is the general non-existence of good roads and uniform signage.  For example, this description of the northern Virginia suburbs is interesting: 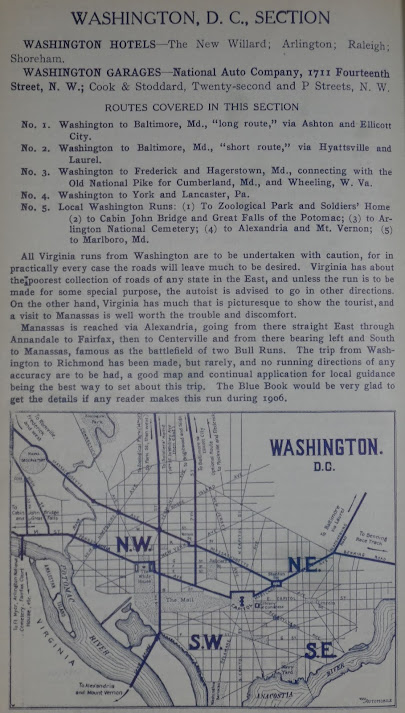 I wish I could read through this with my grandfather (born 1898). He was learning to drive during this period, driving logging trucks without a license. The sections on Pennsylvania, where he lived often said things like "turn left at the large oak tree 2 miles past the church," in areas where we now drive the Pennsylvania Turnpike at over 70 MPH.

Fall Brings the Wind! And the Cold. 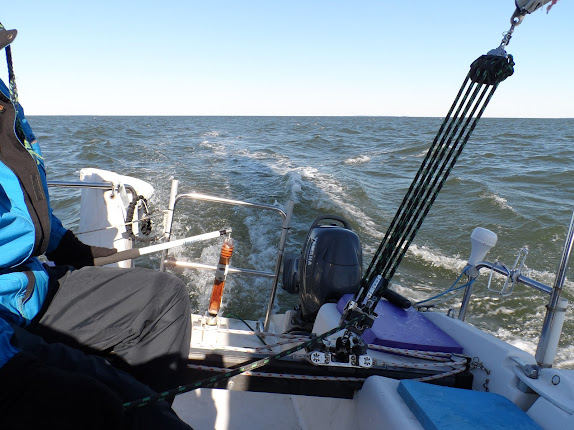 90 degree heat and single-digit speeds suck.  A nice 15-knot breeze and speeds over 10 knots  make with worth the extra layers and a little nip on the nose. At least you can add more layers. 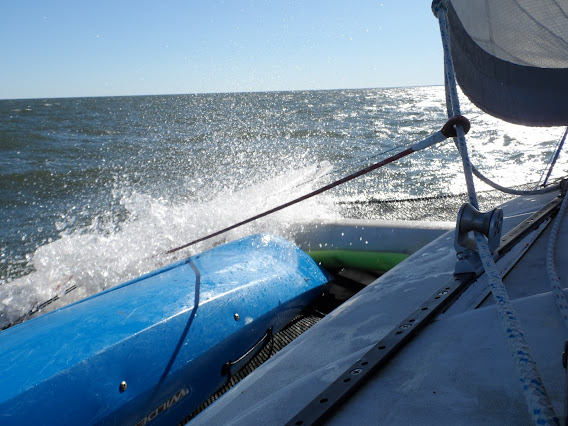 What I does it take to keep warm?
50F

So what am I testing for this season?

Featured in Good Old Boat Magazine, it is nothing more than an old stainless pot inverted over the burner, a flexible 1-inch flue, and a place to place a cooking pot on top of it. Great for warming the cabin and heating up left-overs, all while venting the combustion gasses and CO2 out of the cabin. Very efficient too; the flue is barely warm where it exits the cabin. 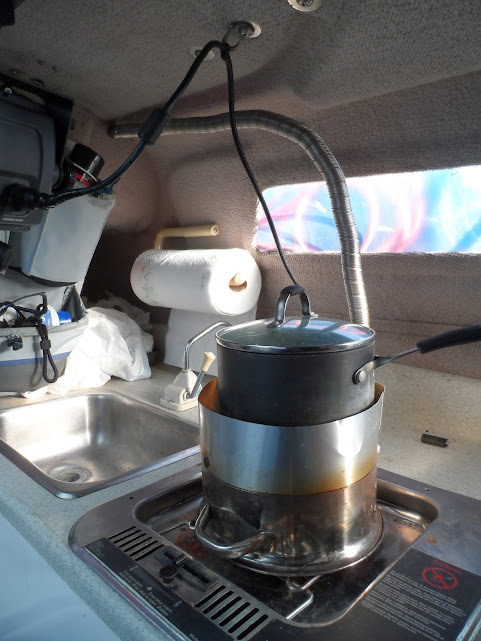 In fact a good many have been one by a single electoral college vote.

The voter turnout is the striking thing. Over the past few decades, 60-65% of registered voters was typical, with very little fluctuation. This time the total looks to be closer to 80%. Of course, only about 2/3 of qualified voters registered, lowering that figure to about 50% participation. I guess 1/2 the people figure one vote does not matter and it's not worth their time.

From a point of view, I guess it's surprising that even 1/2 the people can do anything together.

I missed this one. We all heard when Trump ruled that e15 could be sold. What we missed, probably because it was only publicized in Iowa (tight election!), is that e15 can be put in an e10 pump without labeling it as such, subject only to state approval.

I'm not sure it's much of a news item. It may very well be reversed, and probably will never move far out of the heartland.

But the thing to remember is that marine engines, including outboards, do NOT have computers and CANNOT adjust to the leaner conditions this creates.

Be careful what gas you buy. E10 is sort of OK. e15 is probably OK in your car. But not in your outboard.

Interestingly, this was announced mostly in Iowa 52 days before the election. Kinna obvious. If I lived in Iowa I'd ask "Why not three years ago? And will you change it back in a few months to court big oil... again?"

Actually, it seems there is no such executive order. He just tweated that there would be. So he lied to Iowa?

I was at the poll at 6:30 AM. An old habit, from when I had to vote before going to work. Afternoon lines suck.

I don't get the concern that votes be tabulated by the end of the day, or even within a week. We're just impatient.  A number of laws define timelines for certain actions; overall, months are provided.

We'll just have to wait.