When the Water Gets Too Firm for Sailing...

White Oak Canyon, Shenandoah National Park, with friends. I did get a small shiner from a falling icicle that tapped me on the side of the head, but overall, a very relaxing day. 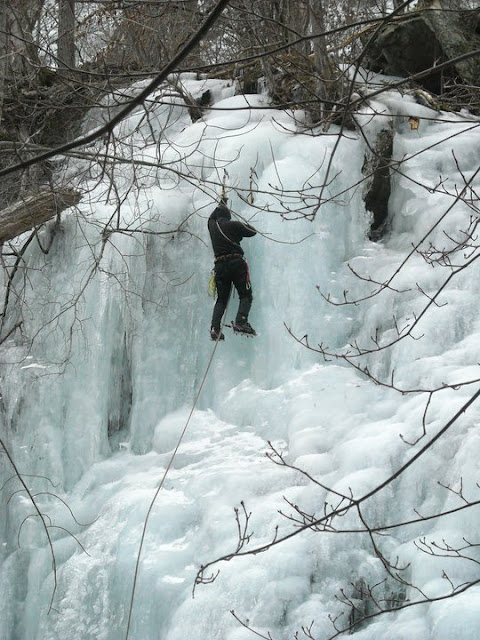 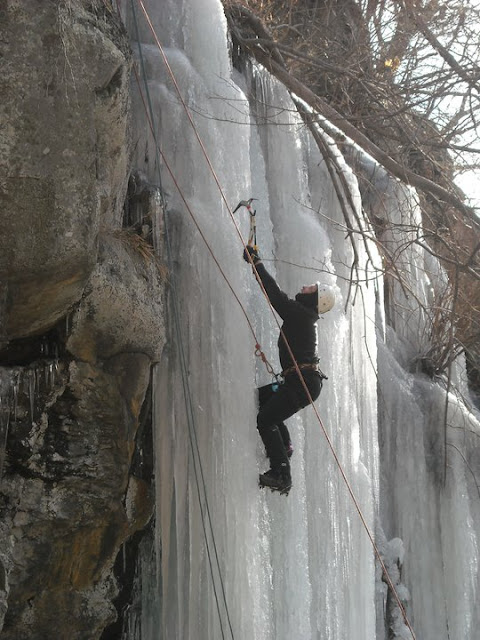 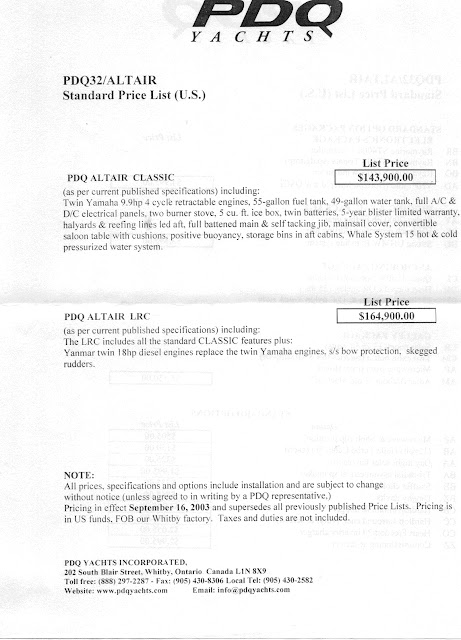 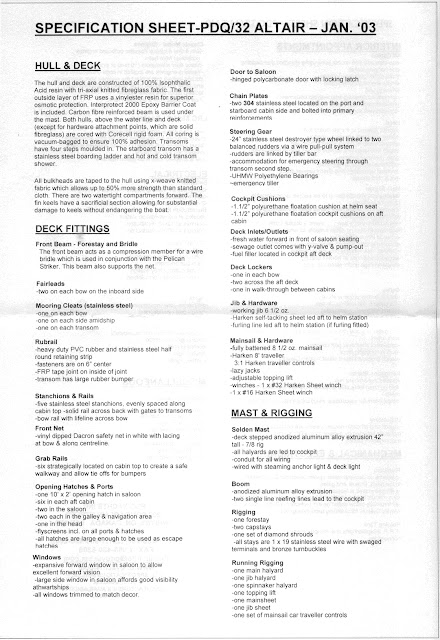 For years I have been fighting occasional air loss; often I would have to pump it up every few days, sometimes every week or so. I tested it will soap (no bubbles except a few at the air valves) and sealed anything that looked like it might be worn.

Just a dab of glycerin in and around the valve seals has kept the air up for 45 days and counting. It is very slow to dry, perhaps several months in the open and slower in a valve. There is no potential to damage any of the seal or inflatable components. There is no mess; any spillage washes off. And there are certainly auxiliary uses in the medicine cabinet.

Why does it take so long to learn simple stuff?
Posted by Drew Frye at 4:14 PM 1 comment:

Such a fun boat to sail. So easy and fast. I miss her... on nice days.

And some more hedonistic stuff:
http://www.youtube.com/watch?v=mfE3A2NVqEA&feature=related


Of course, the PDQ will get, if the wind is up, but right now I'm stuck at home with a head cold.:
http://www.youtube.com/watch?v=rtfdWc1BuDY


Only the last clip is mine; I shot it just because someone asked about wave action under the deck, up-wind.
Posted by Drew Frye at 6:40 PM No comments: