Evolutionary biologists argue that the brain is an outgrowth and extension of the sensory organs, perhaps more than the other way around. If our thoughts are formed from perception, imagine the nightmare Doctor Doolittle's fantasy would be, your world completely ruled by smells, food, and hormones. Oh yeah, college....

In no particular order, mostly without explanation. It's all about the associations. 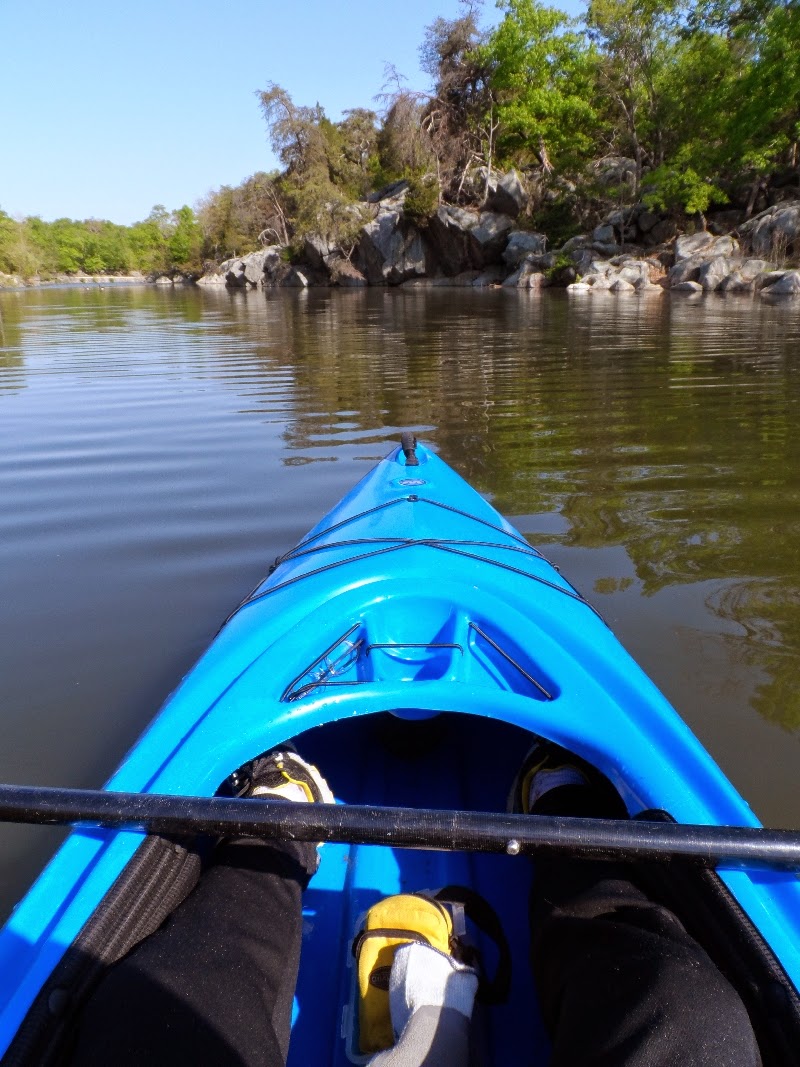 Sounds and Smells I Hate